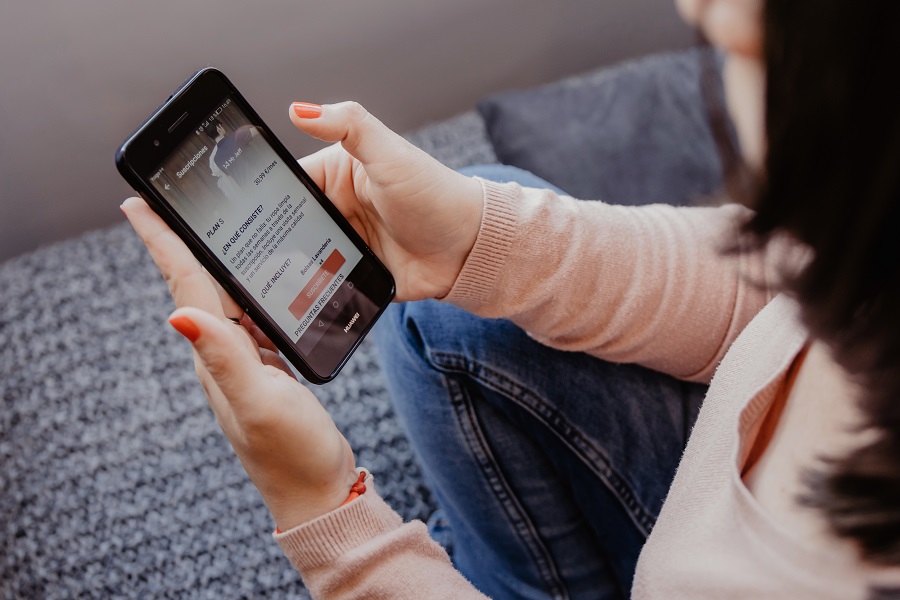 Jeff is a start-up with an innovative franchise business model and a rapid growth, sold 1780 centres in 32 countries and gaining more than 600 000 customers in 4 years through its own app; now it starts operations in Romania and aims at partnership with local business people seeking to join a successful start-up. Jeff is the promoter of “The Good, Good Life” meaning that the person who accesses Jeff app or enters our hubs, Mr Jeff, Beauty Jeff or Fit Jeff has access at the services he or she needs to live good, look good or feel good.

Mr Jeff, the laundry franchise of Jeff app, has already begun to recruit potential partners from Romania by means of webinars and talks, presenting to Romanian business people the advantages of its innovative concept of laundry and dry cleaning, a real revolution of this service for both customers and franchisees. Using its own app available for Android and iOS users, the clients can choose their location and set the day and hour when a driver will ring at their door to pick their laundry. In 48 hours, the laundry is done and ready to be delivered back to the client. This service can be used as a monthly subscription or on-demand, and it is specially designed for the urban client, who needs to be always connected to tech solutions, to easily access an app and to have control over his time and options. This is why Mr Jeff won a new market segment, as 60% of Mr Jeff clients have never used other laundry services before.

Jeff aims to win the Romanian market with the support of local investors willing to join this business model successfully tested in Europe, LATAM, Middle East, Africa and SE Asia. The secret of this rapid expansion is the partnership relation between Jeff and its franchisees: regular trainings, know-how sharing and a curated online marketing strategy, which Jeff extends to the area of all its franchisees. This business model, already tested in a variety of locations, estimates a break-even point starting with the fifth month since the opening of the franchise and a return of investment in about 18 months. As a stimulus for the new Romanian franchisees, Jeff offers as a bonus the first 12 months of operations royalty-free.

Jeff management estimates that the Romanian market will be open to receive this new business, which expanded in 4 years from 3 initial founders to more than 500 direct and 3500 indirect employees worldwide. Mr Jeff mainly targets the young customer, a keen Internet and app user, familiar with contemporary apps such as ride-sharing or online card-based shopping; however, any client may enter a Mr Jeff Store to use its services and cash payments are also accepted.

As a future strategy, Jeff aims to win the beauty services market, under the name Beauty Jeff; the first salon opened in October in Argentina. In addition, Jeff is also announcing its fitness services, Fit Jeff, which will start operating in the upcoming months. Both operate under the franchise business model in the same way as Mr Jeff, the laundry service.

Eloi Gómez, CEO and co-founder of Jeff, explains his vision: “Our focus from day one has been to add value to the customer and we believe that we can do it, not just by washing and ironing their clothes, but also by offering them all the services they may need in their day-to-day lives.”

In 2017, Google included Mr Jeff (the initial name of Jeff) on the list of 20 best start-ups in the world. In 2018, Mr Jeff expanded the operations after accessing a 12 million dollars fund (All Iron Ventures), after gaining support from respected European entrepreneurs such as Albert Armengol, CEO of Doctoralia, Jeroen Merchiers, Managing Director of Airbnb Europe, the Middle East and Africa, and Kim Jung, CEO NX Corp. In 2018, the Spanish start-up acquired 350 franchises from the Brazilian company LAVA E LEVA.

The Spanish company Jeff is a start-up that was founded in 2015. The business was created in Valencia, Spain, by Eloi Gómez, Adrián Lorenzo and Rubén Muñoz, three young Spanish entrepreneurs under 30. The company already operates in more than 32 countries in Asia, LATAM, Africa and Europe, offering its users convenient solutions through its app, website and stores. It began as a laundry and dry-cleaning home delivery platform called Mr Jeff, but it is currently in an expansion process in which beauty and fitness services, Beauty Jeff and Fit Jeff, will soon be added in addition to the laundry service. The app is available on Android and iOS devices and offers a network of franchises that completely changes traditional business models. Jeff is undertaking an international expansion process with more than 1,780 stores, including low investment franchise opportunities.